The World Of John Deere 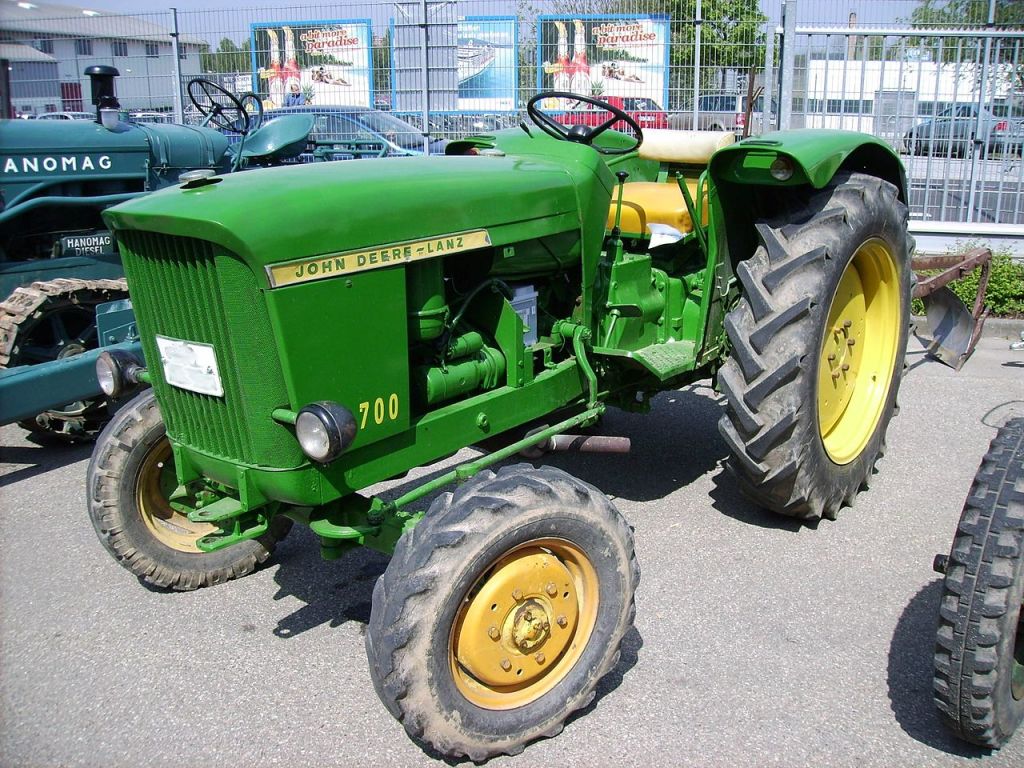 Anyone who doesn’t know who or what John Deere is must be living in a cave.

This company is so important that it rests at present at number 307th in the Fortune 500 global listings. It ranks as number 85th in the American rankings of the Fortune 500. John Deere is a producer of several major products including diesel engines, construction equipment, agricultural equipment, and other accessories to both heavy equipment in various industries. Founded in Grand Detour, Illinois way back in 1837 by John Deere himself, the company’s logo is universally recognizable with its green background and gold silhouette of a buck deer leaping upward. The company brings in over $37 billion a year in revenue and is headquartered in Moline, Illinois.

From a humble blacksmith workshop in Grand Detour, Illinois in 1836, Deere used his skills to make a name for himself. He developed a steel plow and his fame and fortune took off. He engaged in production of products before they were bought instead of waiting for orders and producing them one at a time. Customers warmed up this process and Deere was off and running.

This led to Deere going into business with Leonard Andrus and they expanded their business which at the time was named L. Andrus Plow Manufacturer. They only produced 100 plows on up to several hundred more per year. The deal with Andrus ended and Deere went to Moline, Illinois and worked with Robert Tate and John Gould. Now they were producing several plows a month to keep up with the expansion of agriculture in the region. Deere acquired the company, buying out Tate and renamed his company after a financial recession and selling his interests to his son and son in law. Charles Deere, John’s son took the reigns of the company and acquired the interests of the other partners. From there Deere wen on to produce several other products from wagons to corn planters and other farm equipment.

Now, over 150 years later, the John Deere company is huge and employs well over 67,000 people throughout the world. Half of these employees are located in the US and Canada. It is bar none, the world’s largest manufacturer of agricultural equipment.

The story of the John Deere company is what legends are made of . From a humble beginning, Deere escaped bankruptcy in his native Vermont, tried his skills in Illinois, saw a need for a product, produced it, and through several trials and tribulations, excelled to the point that his name is now a household word, worldwide. Making billions in revenue and employing tens of thousands of people. His is a story of a true success in the American Dream.

This entry was posted in Diesel Generator, John Deere, Products. Bookmark the permalink.
Posted on November 25, 2014 by owner
Posting....