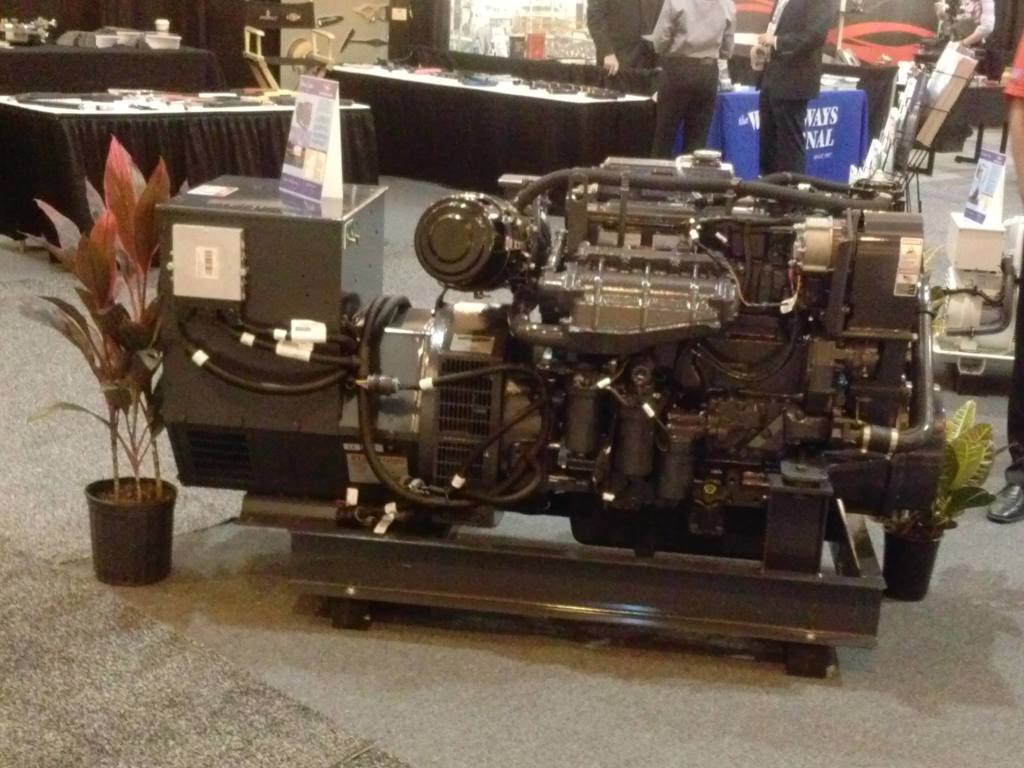 You have to give kudos to a company that started in the wilds of Alaska creating electrical generators to the harsh environment there.  Nowhere else on Earth can test technology like the cold regions of the north, but not only did Northern Lights accomplish this, but established themselves as the premiere generator service for multiple environments especially for marine use.

Their generators are built to last and endure whatever the waters can dish out.  One can actually cross the oceans with a Northern Lights marine generator and not have to worry about performance.  It’s all due to the time and effort their leadership and teamwork spend on designing from scratch their line of generators and testing them to the fullest of specs and then some.  Mariners trust Norther Lights and there’s good reason to.  No one wants to be out on the seas and have their generators malfunction.  Northern Lights makes their generators so sturdy and durable yet somewhat easy to maintenance that if and when trouble arises with is very rare, things can be remedied quickly.

There is no debate regarding Northern Lights generators superior quality and service as thousands and thousands of people have relied on them for decades.  In this line of business you don’t have a chance to mess up twice.  Northern Lights has proven themselves the company to trust in all aspects of marine generators and generators in general.

One can look at the owners and execs of the company discussing their brand on their very own YouTube channel.  This allows for customers to see what the company has done and is planning for the future.  It also allows for feedback with is essential when producing and manufacturing equipment of this caliber.  You’ll find that Northern Lights spares no expense nor effort to provide the best in the industry and their track record proves this beyond any doubt.

So if you’re looking for a marine generator for your craft or other marine based purposes, Northern Lights is the company to go to.  Any other choice would be risking your well being as well as your craft and business.

This entry was posted in Generators, Northern Lights Generators. Bookmark the permalink.
Posted on November 12, 2014 by owner
Posting....