Taking The First Step In Learning About Diesel Generators 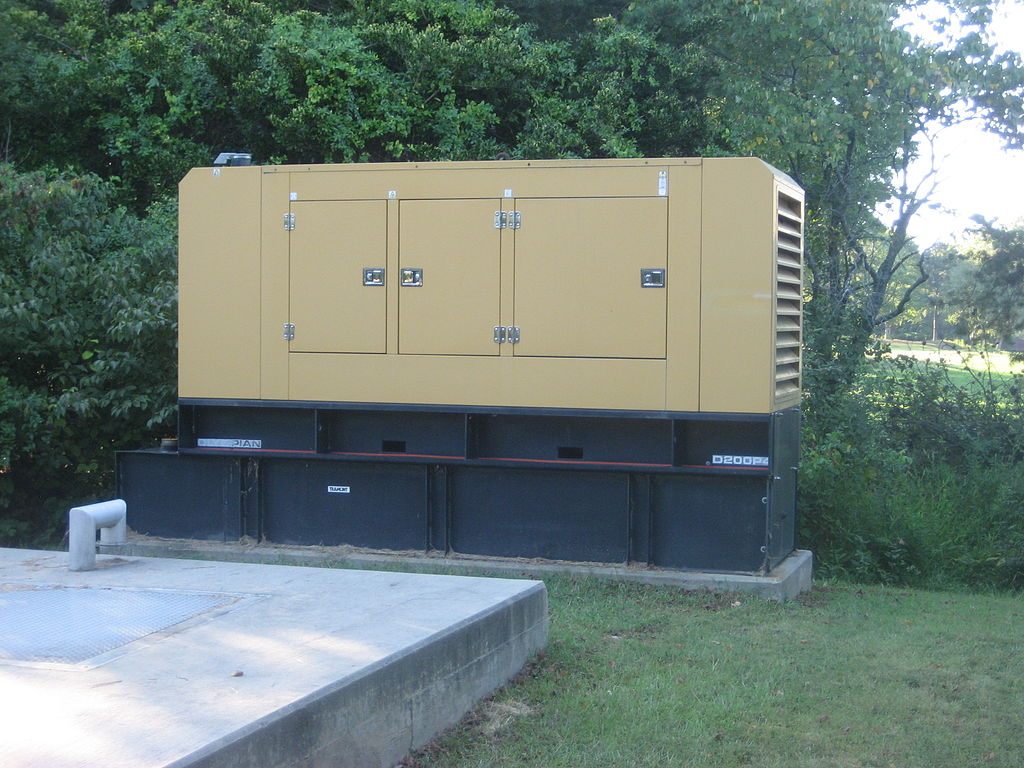 All around us are the seemingly tireless diesel generators, pumping their little diesel hearts out to provide power and energy to industries, homes and more. Most people, however, don’t know much about the diesel generator and it is a good idea to get a firm knowledge of them as they are a major part of our every day lives.

All a generator is, is a machine that supplies electrical power. Some are huge beasts found in facilities and some are smaller and often used by businesses, schools, homes, when electrical power goes out due to storms or what have you. The electrical generator actually converts mechanical energy taken from an external source into electrical energy. The generator does not create electricity but uses the mechanical energy that is supplied to it to engage the actions of electric charges that are present. The electricity is then sent to whatever source it is designed to like heating a home, running lights, or even running another generator.

It’s a simple concept and diesel generators are just generators that run on diesel fuel. One adds the fuel to the generator much like a car or motorcycle and the generator goes into action producing electrical current for whatever purpose the generator is being used for. Again, this is usually done to run lights, machines, computers, heating, or other equipment.

The birth of the electric generator goes all the way back to the early 1830s with the work of one Michael Faraday. It was he that discovered the principles behind electric charges that could be created via an electrical conductor. From that early discovery to now, the principle remains the same but the machines are more complex and powerful.

There are nine primary components to an electrical generator and those are the engine, alternator, fuel system, voltage regulator, cooling/exhaust systems, lubricating systems, battery charger, main assembly and frame, and the control panel.

As one can see, the generator is just like any other machine that uses fuel to get something going on. The diesel generator, again, is just a generator that utilizes diesel fuel for its fuel systems. The 9 main components of a generator are generally the same across the board but the fuel source might vary. The complexity of the generator also depends on what it is used for. The home diesel generator won’t be a thing of space-age wonder but you’ll find it has its roots in the work of Faraday and today’s top engineers.

Other systems not mentioned are failsafe and safety systems but in general they’re included in the generator package from the start.

So that’s a quick look at what a diesel generator is and generators in general. Knowing these basics will allow one to best discuss the top and shop and use these wonders.

This entry was posted in Diesel Generator, Generators. Bookmark the permalink.
Posted on December 8, 2014 by owner
Posting....