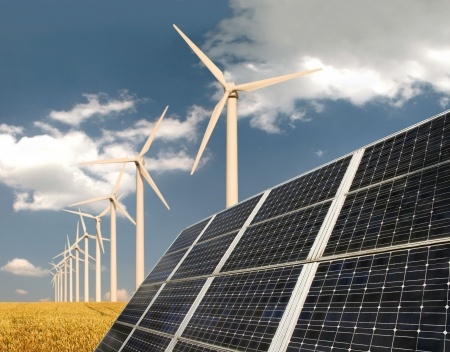 Decades ago, government and big industry as well as mainstream science, berated those who had suggested the need to utilize alternate energy technologies. They were called ‘hippies’ and ‘nutcases’, all because the big oil, gas, and coal companies dstill dominated the energy landscape with an iron fist.

This went on until in the early 1970s, more countries started to see the science and benefit of exploring alternative energy generation. Solar power was the first to see technological progression, it was in competition with the growing nuclear power industry. Billions of investment dollars rested on nuclear power and any alternative energy solutions were dissuaded against and the scientists and researchers threatened and killed. It was nothing more than greed and power.

The threats, bribes, intimidation didn’t work though as more countries explored energy generation and slowly but surely moved away from oil, gas, and coal, and avoided nuclear power altogether. The computing age allowed for engineers to try new techniques and designs more efficiently. The space exploration realm led to new ways of using energy and materials to build systems from. People from all over the world, young and old, novice and professional, pitched in and found more efficient ways of applying new energy generation systems. Now, solar, and wind, and thermal, and water, all came into play and have paid off well.

Some countries are now almost 100% no longer dependent on fossil fuels. They generate electricity with such efficiency, sometimes the excess has to be sold off to neighboring countries. Using just wind turbines or river water or solar, these countries have revolutionized the energy generation world, leaving the United States years behind.
Countries like Costa Rica, Scotland, the Netherlands, all use alternatives for energy generation and they’ve broken records, saved billions of dollars, created jobs, and kept the environment clean at the same time.

Energy generation is not only doable, it’s the best deal.

This entry was posted in Alternative Energy. Bookmark the permalink.
Posted on February 24, 2016 by owner