The Return of the Diesel Engine 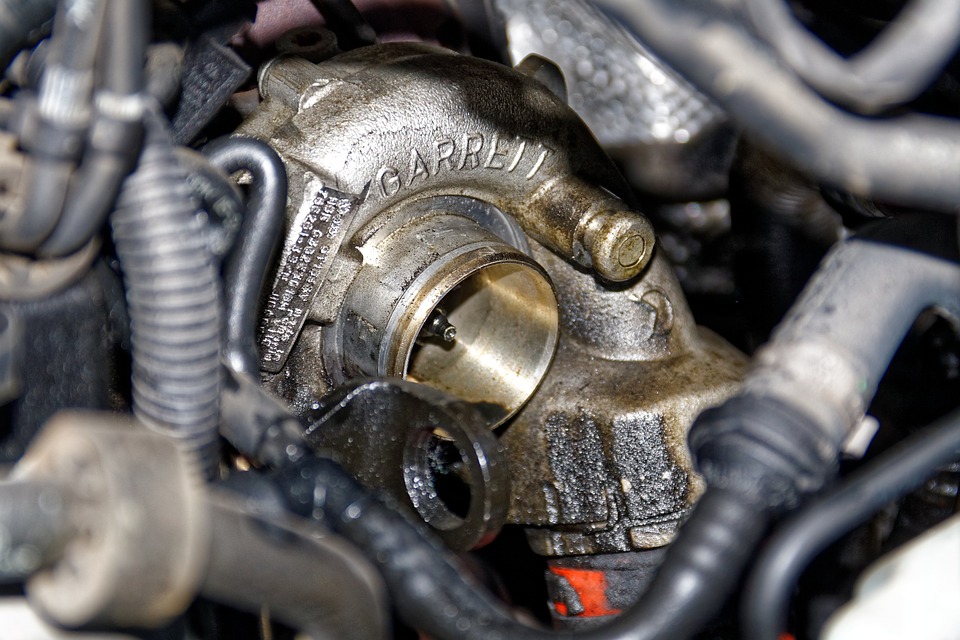 After years of a gas-dominated landscape in the United States, it looks like the diesel engine may be making a perhaps unexpected comeback. The recent history has been especially volatile with big players including Volkswagen, Porsche, and Audi leaving the market in the last two years and a number of new players including Mazda, Ford, GM, Ford, and Nissan entering. The inflow certainly seems to be greater than the outflow even with some regulatory uncertainties looming. This could mean a big year in 2018 for diesel. Public policy will play an interesting role in this emergency as well, especially if the Trump administration makes changes to allow diesel to be more competitive within the market.

The volatility in the diesel market follows a number of dramatic and high-profile events within the space. In 2015, Volkswagen came under heavy fire for a scandal involving emissions testing which has led to a big hit for the company and was followed by eventual withdrawal from this market. Even BMW and Mercedes ended up cutting their offerings in the space although there are now signals that they may slowly regrow part of that business in an iterative manner.

All of this is happening as an ongoing dispute between the EPA and Fiat-Chrysler continues over regulatory compliance. FCA is currently not selling any light vehicles which are a diesel because of this conflict. It is possible that this pullback coupled with Volkswagen, BMW, Mercedes, etc. has actually lead to an open market and that is why we are seeing so many new entrants into space.

GM launched the Chevy Colorado and GMC Canyon pickups in 2015 to great reviews. They are also launching some SUVs. Ford has also joined in on the diesel pickups with the always favorite F-150. Nissan is also experiencing success in the space with its own pickup diesel, the Titan.

The reasons for the diesel emergence may also be linked to consumers who are looking for alternative energy vehicles. Hybrids still not have picked up to a major part of the market and electric vehicles are often out of the price range of many buyers today. Diesel offers good gas mileage, particularly for those who do a lot of highway travel, so they are an attractive alternative which may be competitive on price and certainly when accounting for maintenance costs. It will be interesting to see how the government feels about this and whether they change policy to help consumers gain access to these vehicles easier too as they have done with electric cars like Tesla. There is still a lot of uncertainty with those questions.

With some many diesel entrants and the older players still likely to re-enter the market in the future, the competition will be tough. It will be interesting to see who remains in the market as it becomes more competitive and what brands become mainstays. It will also be interesting to see what the broader range of offerings will mean for gas vehicles and the gas v. diesel balance. Only time will tell.