No Doubt About It, Diesel Fuels Fight Global Warming 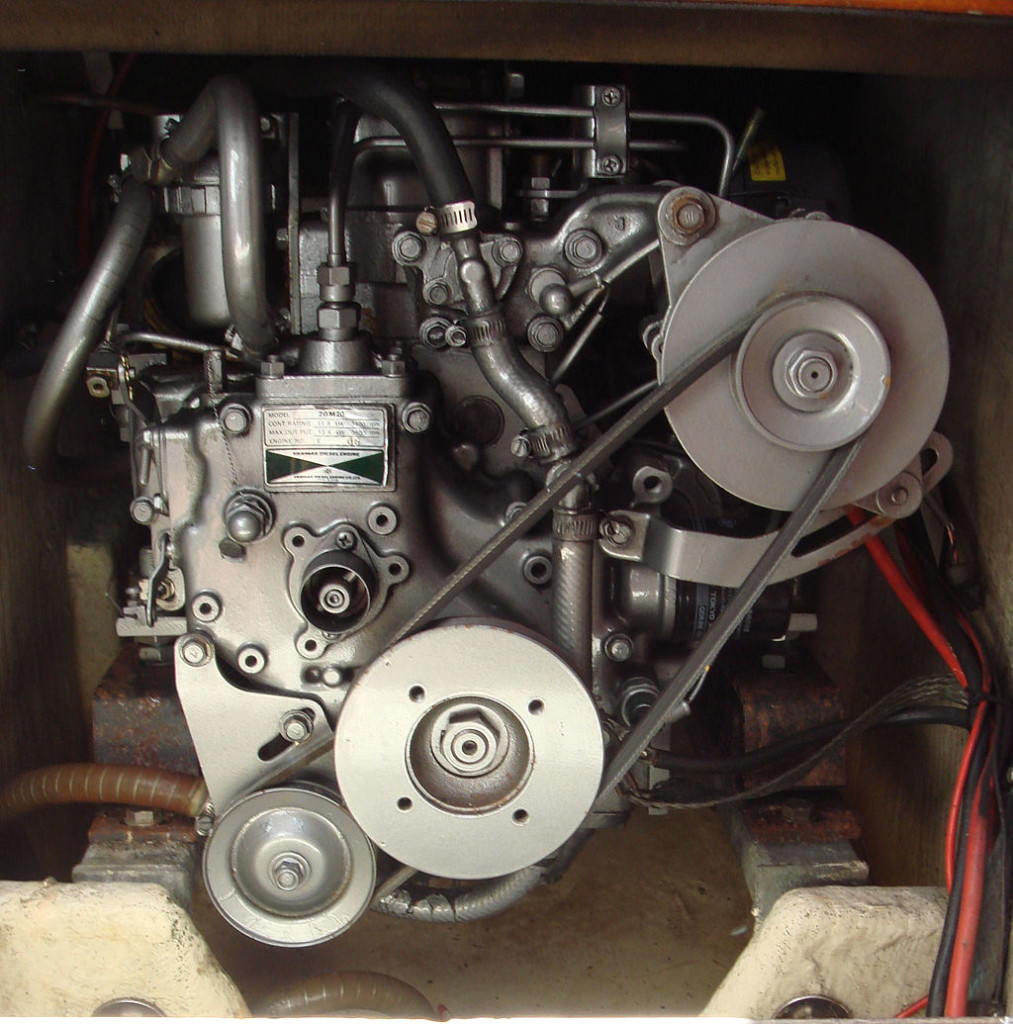 Whether you call it global warming or climate change, the truth of the matter is the less greenhouse gasses the better. That being said, it’s apparently clear that diesel fuels are a friend to the environment and for more than one reason.

The debate is still raging regarding global warming and climate change. Erring on the side of caution, the diesel industry has fuels that are 99% more clean than regular auto fuels. This is due to the way the processes are conducted.

The effort to make cleaner fuels is what the oil industry is looking for as it’s more cost efficient and allows them to not only comply with federal regulations but get ahead of those regulations to the point that they become efficient with little effort. The combination of efficient engine design and control technologies using effective emissions has pioneered the creation of cleaner diesel fuels. Today’s diesel fuels are 99% more efficient than cars produced before 2004.

First of all the diesel engines can effectively use bio fuels to create cost effective vehicles. Since the engines don’t use spark plugs they utilize the compression ignition system. This can produce a 30% efficiency increase over conventional engines. No need for major modifications of the diesel engines either.

Refinement processes that turn crude oil into diesel fuel is very simple and less costly than gasoline. It cost far more to process oil into gasoline than into diesel just to meet government regulations alone.

Another plus is that diesel engines produce fewer emissions due to the compression and air to fuel ratios. This then produces the lowest emissions of any oil based fluids. A ten times greater emission rate from direct injection gasoline engines compared to diesel engines.

Diesel fuels is also very more cost effective. The energy per volume ratio is greater and thus producing higher mileage per gallon. Even though at the pump the diesel fuel is a wee bit more expensive, the greater performance offsets these costs with greater mileage and less need to refuel as often.

The extra big plus is the amounts of carbon monoxide that diesel fuel produces. This is the big issue regarding global warming and climate change. Safer and cleaner and requiring smaller spaces to operate.

This entry was posted in Diesel Engine, Diesel Generator, Yanmar. Bookmark the permalink.
Posted on March 30, 2015 by owner
Posting....