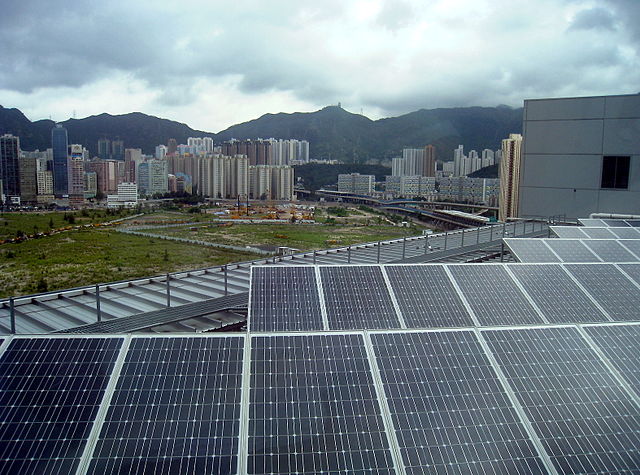 Decades ago, the topic of solar energy was scoffed at by the press, government, and industry. Due primarily to the domination of the Big Oil companies. They wanted nothing to do with anything that threatened their income and power. They even threw monkey wrenches into the development of solar power companies and inventors, but in the end, it all failed. Solar energy is here to stay and is proving itself to be clean, efficient, and safe.
The United States struggled to introduce solar power because the petroleum industry and nuclear power industry didn’t want the competition and as such influenced the legislators to introduce bills and laws that would make the use of solar energy cost prohibitive. The reason their evil plan didn’t work is due to the fact that researchers and scientists in foreign countries were able to develop solar energy and had lots of investment money to do so. This then caused the solar energy industry to explode in application and profit and soon overwhelmed the resistance from the American energy warlords.

Countries like Germany and Brazil have proven they could achieve statuses of over 80% in renewable energy. That sent OPEC on a tailspin. Now, communities the world over are enjoying the bounty of affordable solar energy.

Take into account the changes happening in America nowadays. There are a number of incentives to switching to solar energy. Federal and state agencies are now offering solar energy breaks in prices and taxes. This was unheard of years ago. Now it’s growing so fast it will soon be commonplace. In Miami, Florida, for example a new program is on the drawing board. In August, 2016, Florida voters will get the chance to see a new proposed amendment that provides for property tax cuts for people who want to purchase solar panels and other sources of renewable energy. This is important because Floridians experience the wide spectrum of energy consuming weather. From snow to boiling heat, it takes lots of energy to live comfortably and safely in Florida. Electrical bills can be a major bite out of the household budget. It’s a good bet this new amendment will pass as it would greatly cut energy costs thus putting more money in the taxpayer’s pocket that leads to them buying more goods.

Even worldwide search engine ruler, Google, is jumping in by offering a new tool to help Florida homeowners see how much they’ll save in transitioning to solar energy. The tool is called Project Sunroof and uses 3D technology modeling information from their Google Earth. It gives you an estimate on how many solar panels you’ll need and an estimate on how much will be saved over time. Add all that to the tax breaks, lower cost in operation, and you’re talking a windfall no doubt.

This entry was posted in Alternative Energy, Solar Power. Bookmark the permalink.
Posted on June 14, 2016 by owner
Posting....