Renewable Energy Is On The Rise 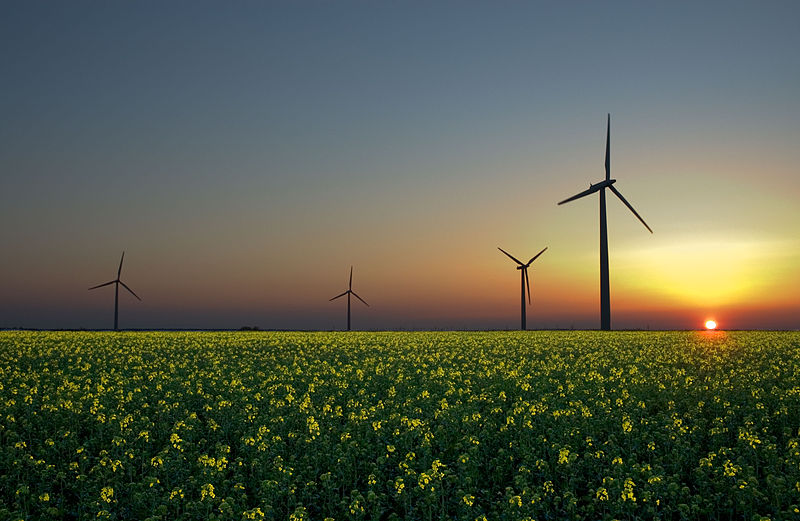 As the race for the 2016 presidency heats up, the topic of renewable energy is on the table. So far only one candidate, Vermont Senator Bernie Sanders is bringing the topic to the fore. The other candidates have been ignoring or sidestepping the issue, but Sanders and tens of millions of Americans are highly active in expanding the landscape of renewable energy.

The problem is that for over a century, Americans have enjoyed good returns on their petroleum stocks. That money fuels control over government as well, with big fat oil tycoons ruling over all with an iron fist. Renewable energy is a threat to these people and they would rather see their fellow human beings suffer under the heel of big oil, than to bring about the bounty of what renewable energy has to offer. As bleak and harsh a reality that is, the walls protecting big oil are quickly crumbling and the advent of renewable energy keeps marching on.

What to look for are the streamlining of the renewable energy technologies. Big companies and renewable energy enthusiasts around the world are constantly improving on these technologies with wonders happening on a regular basis. From solar to wind, to thermal and gases, there are a plethora of approaches that are not only safe, but also cheap and most important, that magic word, renewable.

Petroleum was once thought to be a non renewable energy source. People had been told for almost 200 years that oil was derived from decayed plants and animals from prehistoric times. New scientific discoveries have shown that oil wells once dried up have indeed refilled, and that petroleum is a byproduct of natural occurring geophysical forces. So in effect, even petroleum is a very slow but renewable resource. That fact didn’t set well with big oil companies who made trillions of dollars by stating petroleum was a non-renewable resource. Now the tables have turned.

In the very near future, no matter who wins the presidency, renewable energy solutions are going to be implemented. There is no way to stop this surge forward as dozens of countries have proven themselves self reliant from petroleum using renewable energy technologies. What’s even more exciting is the prospect of finally getting fusion reactors built. Just one such facility, the size of a supermarket could power entire countries with renewable energy and cheap at that. Other astonishing technologies are on the drafting table as well and pretty soon there will be breakthroughs of a magnitude that no one is prepared for.

In the meantime, it’s a smart move to keep abreast of the renewable energy solutions available to you right now. There are do-it-yourself kits for solar and wind, also plasma technologies that are astonishing that you can build or invest in. There’s no stopping renewable energy and using it to cut down on those expenses and environmental dangers, are both prudent and logical.

This entry was posted in Energy, Renewable Energy. Bookmark the permalink.
Posted on March 22, 2016 by owner