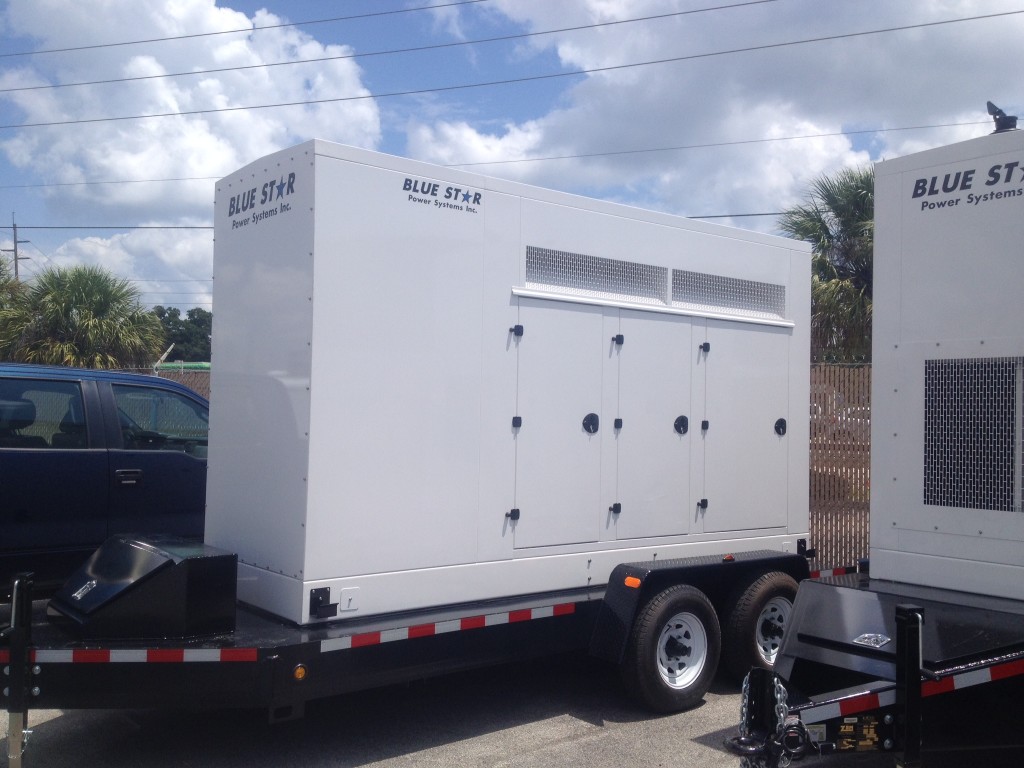 With all the talk about green energy there are those who’ve found out that having a good ol’ fashioned diesel generator as a backup is a good idea.

Diesel generators are generally easy to operate and come in various sizes. In the case of those using solar or wind power it’s a good idea to have a diesel generator around just in case. This is because with solar power, if the sun doesn’t shine for several days the battery system that stores energy from the solar panels runs out and in countries or locales where it does get cloudy, having a diesel generator as a precaution and backup has proven to be a very smart alternative.

Wind doesn’t always work if the wind isn’t blowing. Sure there are backup batteries but they last only so long. If you’re using your solar or wind power to operate a home or building where offices are then you can’t afford to be without power. With the harsh winters of the past few years you do not want to be caught with your energy source down and that means having a diesel generator at the ready could mean the difference between survival and not.

Recently several areas where solar and wind were used for generating energy did well except that when Mother Nature refused to cooperate with sunshine or moving air, the people using these green technologies found themselves up against a hard rock. They had to think quickly and the solution was of course diesel generators that could be easily installed and operated. Not to say that solar and wind aren’t efficient but reality has to set in regarding the fact that they’re not always up and running to peak efficiency especially where Mother Nature is concerned.

It’s quite trendy nowadays for people to show off their love for green technologies. It’s the bragging rights that often get these people into trouble and when cold hard reality hits them in the face, they’re all to reticent to go with something that has proven its reliability. This is where diesel generators come in. Not to say they should overtake solar and wind which are awesome forms of green tech and energy production but to not disavow everything petrol based for the time being. Right now, diesel generators are so well engineered that any establishment can find one that is affordable and reliable.

This entry was posted in Diesel Generator. Bookmark the permalink.
Posted on January 12, 2015 by owner